The information below was part of the proposed comprehensive immigration reform bill that was previously debated in the United States senate. This legislation has not been approved. The measure, the biggest rewrite of U.S. 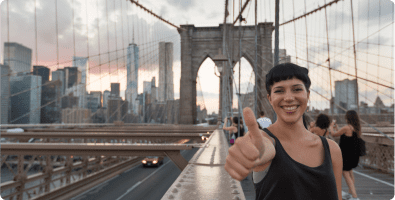 immigration law since 1986, would offer 12 to 20 million illegal immigrants a path to citizenship while tightening the border with Mexico and creating a guest-worker program to help employers fill low-paying jobs.

The proposed Immigration Reform and Amnesty included the following:

Other Changes to the Immigration System:

On June 29, 2007 the United States Senate killed the proposed comprehensive immigration legislation, ending chances for President George W. Bush to pass his immigration reform plan–a centerpiece of the president’s domestic agenda. Immigration reform supporters garnered just 46 of the 60 votes needed to conclude debate and proceed to final passage. Sixty senators, including 37 of Bush’s fellow Republicans, voted against it. Most senators said they had no plans to try to overhaul immigration law before the 2008 presidential election, so it is unlikely that any major immigration bill will become law until 2009. The biggest obstacle was to convince conservatives that the path to citizenship for illegal aliens is not Amnesty. The bill’s bitter end has a deeper meaning, as it demonstrated that conservative Americans’ vision for US immigration reform should not include any type of amnesty or legalization for undocumented workers.

The measure, the biggest rewrite of U.S. immigration law since 1986, would offer 12 to 20 million illegal immigrants a path to citizenship while tightening the border with Mexico and creating a guest-worker program to help employers fill low-paying jobs.

President Bush, who had lobbied Republican senators to support the legislation, acknowledged defeat, stating, “Congress’s failure to act on it is a disappointment.” The Bush administration is still interested in finding the solution to the problem of illegal immigration, said Michael Chertoff, Bush’s homeland security secretary who helped draft the legislation.